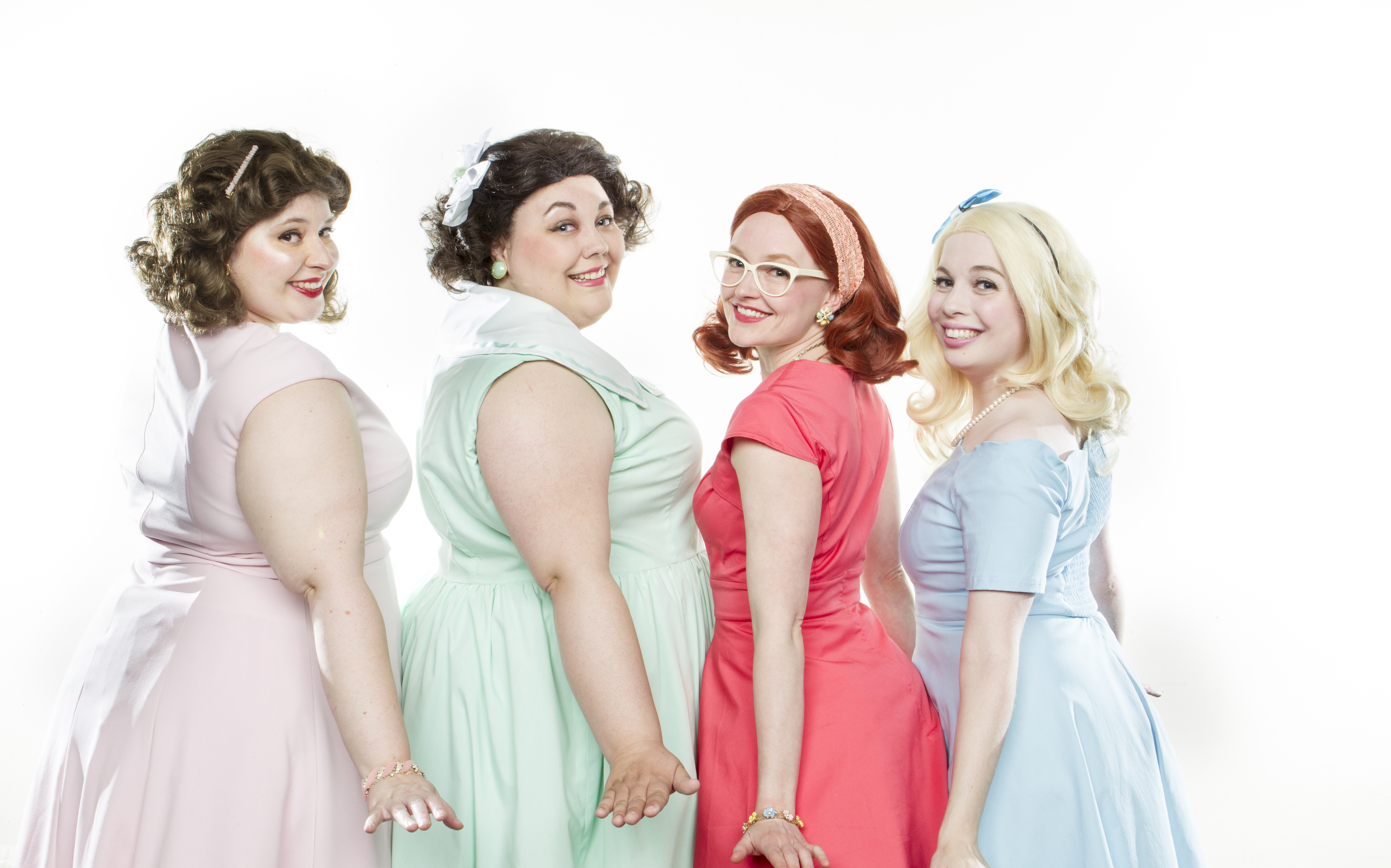 It feels so right to be back in the theater.

When we left, the dressing rooms were full, the stage was set, and the ghost light was on. We just kept cancelling everything until before I knew it, the whole season was gone. When we started talking about live performances again, all of us were overcome with excitement.

All the casts are small, everything is under 10 people as of now. We had a good laugh when I announced a murder mystery show and it raised some eyebrows. I assured the concerned not to worry because a whole bunch of characters die right off the bat (which shouldn’t be the mystery).

Everyone feels so good that we’re following the equity guidelines for actors and the Maine CDC guidelines for attendees. By the time we’re ready to open, we’ll be able to operate at 100% capacity and that is thrilling. To see the seats filled and performing to an audience again is what all of us have been patiently waiting for.

We got a taste of live performing at the Saco Art Walk last week. The Wonderettes performed and people came through to hear the girls sing. Something about it was really very special because it was two-fold. The performers were overjoyed to be working again: singing, dancing and performing and the audiencewas happy to see a live performance. It was revitalizing and made us enthusiastic for the summer ahead.

When we open the jukebox musical, The Marvelous Wonderettes on July 23rd, I can’t wait to invite people to come in, sit down, relax and enjoy.  I picked this show because it’s about having fun and it feels so good to think we’ll be able to provide laughter and smiles again.

We might be scaled back right now, but to me, that’s not the future of community theater. I can't wait for the days when we can be back to those bigger casts where I can audition and invite dozens of actors to perform. Until then we’ll monitor and stay safe so we can get there.

Tickets for The Marvelous Wonderettes at City Theater are on sale now atwww.citytheather.org/tickets or 207-282-0849