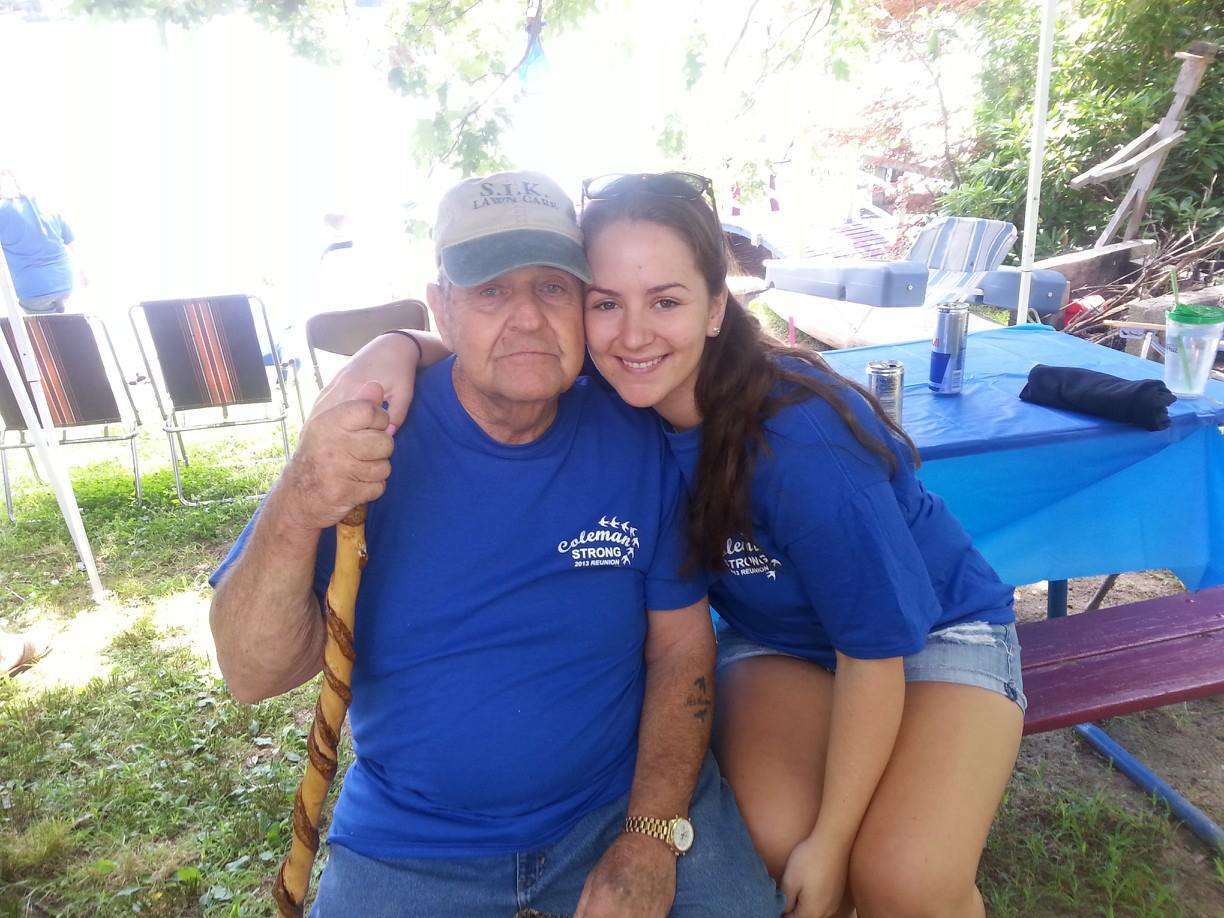 “I’ve had a lot of time to practice this now, but if I had to tell my old self something, I'd say to pay attention to your body, be patient with yourself and be kinder to yourself.”

When Aliza was struggling and not feeling herself due to exhaustion and debilitating headaches, she reasoned that the discomfort was likely from work and stress. It was her body that decided she needed to stop ignoring the signs and demand answers when she suffered a grand mal seizure out of the blue.

An MRI was scheduled to explore what might be causing her discomfort and pain. When a tumor the size of a softball was found in Aliza’s brain, she saw the scans and received the news alone. “I was overwhelmed, angry and devastated,” she said, “but no one, including my doctors, were expecting to see those results.”

On June 13, 2014, on her 24th birthday, Aliza went under the knife to have the tumor removed. On December 9th of the same year, she had a second surgery because the tumor had grown. Aliza went for a follow-up exam on December 23rd, 2014 and she received a cancer diagnosis and started a treatment plan. For the full year of 2015, Aliza had 5 mornings of radiation every week for 6 weeks and in February 2015 she started oral chemotherapy. “Ugh, it was rough. I felt awful. I was nauseous constantly and when I was half way through I wanted to stop completely. My doctor encouraged me to stick with it and I begrudgingly, and now thankfully, followed through.”

Looking back, it’s overwhelming. Aliza was emotionally charged, wanting to stay positive when she was feeling her worst. “It was a battle between mental and physical states. 99% of the battle was my outlook,” she said. Her inspiration for her positive mindset came from her grandfather, who was battling small cell lung cancer, and her uncle who was struggling with ALS.

After her first surgery, Aliza spent a lot of time with her grandfather, Lewis, who imparted his wisdom and experience. Both of them, stubborn to the core, learned together that their bodies and minds are different. They had to work hard to slow down and accept those things. Lewis left his family heartbroken when he lost his battle two days after Aliza received her diagnosis. “He was 80 years old, so watching him handle his pain with grace and without seeking sympathy was inspiring. At his services I was filled with intense emotions. I was still bitterly swallowing my own diagnosis and what I was dealing with in combination with immense grief. I knew I had to put all that aside and change my mindset, like he’d want me to. I'd like to think he’s proud of me and all that I’ve accomplished.”

Three years later, Aliza was in remission. As she was adjusting to new limitations and abilities, she found that exercise was something she could control. She really wanted to prove to herself she could train for and complete a 5K. To commemorate her own milestones, and honor the special lives of those lost to cancer, in 2017 she crossed the finish line of the Maine Cancer Foundation Twilight 5K with her sister Bria, and her “soul sister” Meghan. She recalled the mixed emotions she felt and said, “I was so proud of myself for completing the race yet part of me was sad for the lives lost, and another part of me was overwhelmed as I reminisced just how far I’d come since the start of my journey. I’ve run a few 5Ks now, but I look forward to the Twilight race every year because of the strength and resilience it has provided me. This race helped restore parts of me that were buried.”

May is Brain Cancer Awareness month, and we asked Aliza for one piece of advice from her experience. She shared, “I’ve had a lot of time to practice this now, but if I had to tell my old self something, I'd say to be patient with yourself, and be kinder to yourself. You have new needs and limitations, but you also have new abilities. I struggled with a lot of self doubt and stress, and I just came to terms with the fact that things are different now - and that’s okay!”