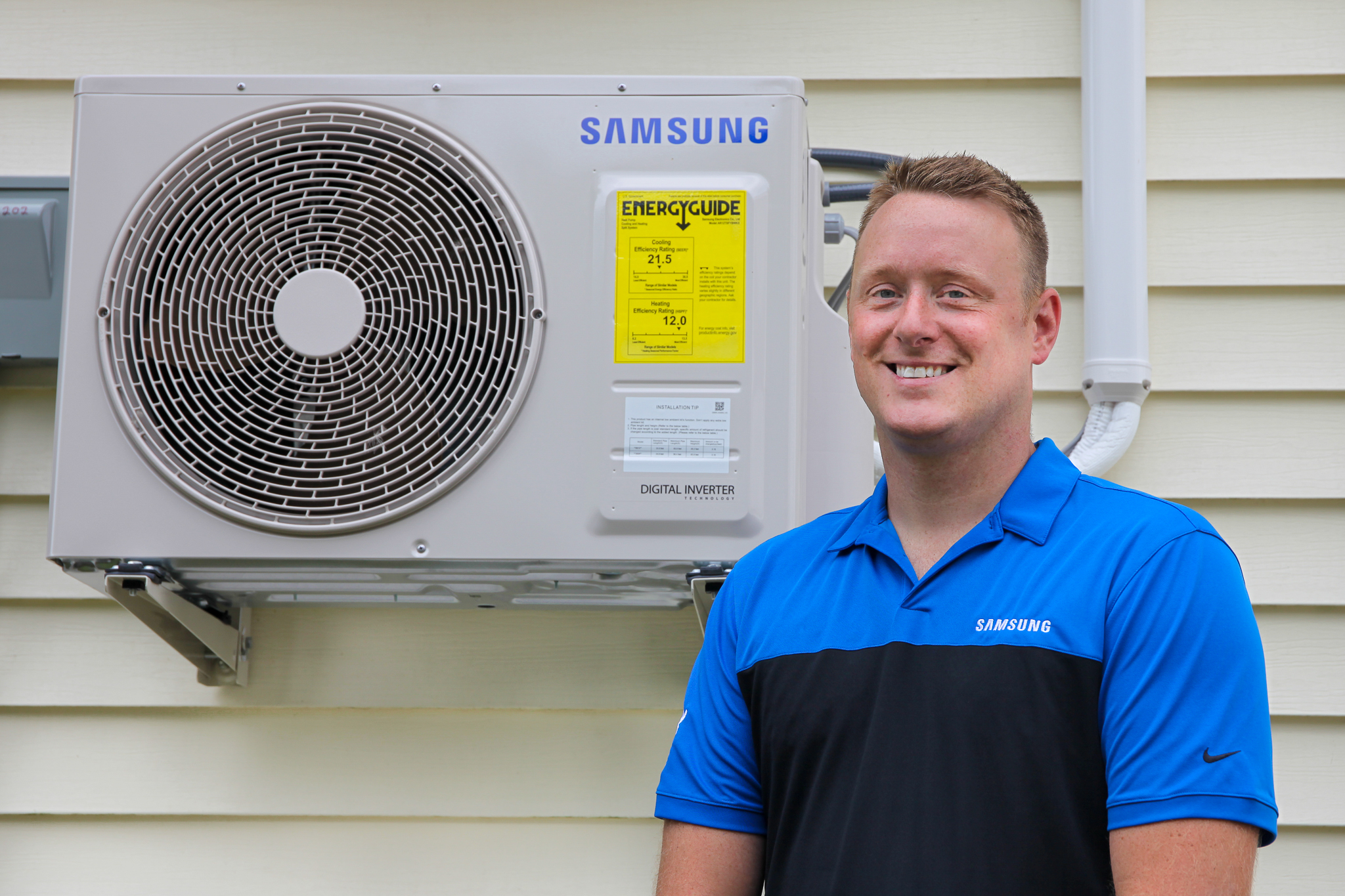 In 2006, Southern Maine native Brenton Roubo began working in the trades as a plumbing and heating apprentice at the age of 19, and worked in both residential and commercial fields for the next six years.

He didn’t know it at the time, but Brenton would embark on a variety of career paths before he would actively utilize his trade work skills and start his own business.

In 2008, Brenton joined the Maine Air National Guard and worked in combat communications for his first six-year enlistment before transitioning into a role as a medic with the 101st Air Refueling Wing of Bangor. He has served on many Active Duty training missions, as well as a deployment to Iraq in 2011.

When he returned, he decided it was time for a change and went to school to become a surgical technologist, learning a new career to assist with surgery. For 7 years, he worked at Maine Medical Center specializing in trauma and covering all fields of surgery.

For 6 of those years, he worked the overnight shifts. While working full-time at the hospital, he would pick up side work doing various handyman projects for many of his co-workers. After a while, he decided his efforts would be more fruitful if he started his own business doing HVAC and handyman work.

His business, Roubo and Sons LLC, sells and installs heat pumps for both residential and commercial properties throughout Southern Maine. Brenton not only loves the satisfaction he gets upon completing a task, but also loves having control over his schedule and all the time he needs to be with his wife and children.

“I don’t have to worry about how much PTO I have, or if I can bring my children to the doctor if they are sick. I am my own boss,” he said. “I also love my ability to help people. I’m a one-man show and working often. People are ecstatic to see my prices compared to my competitors. They’re happy, I’m happy and the rest is history.”

Brenton hopes that one day his children will work beside him, so he may pass on many of the skills he has learned. His goal is to continue growing his business so that one day, his children may want to be a part of it.