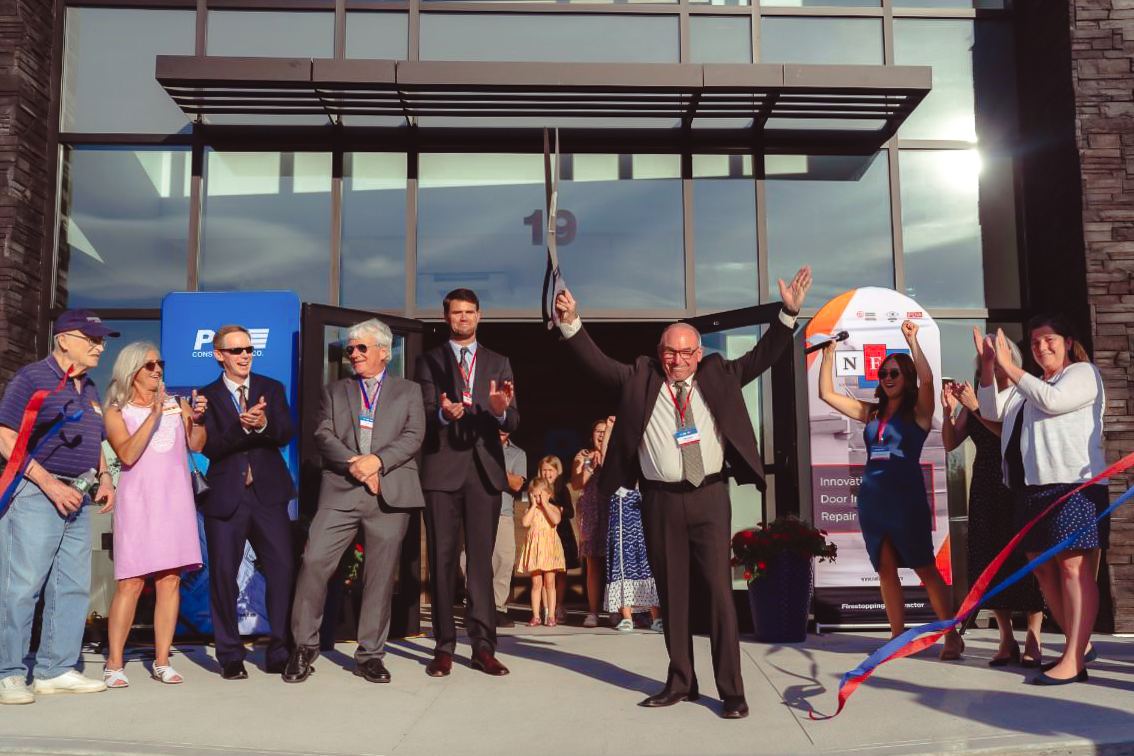 For over 30 years, PM Construction Co. in Saco has been committed to client service and satisfaction. Founded in 1988, the company specializes entirely in commercial construction and provides general contracting, design/build and construction management services.

While searching for a new career opportunity almost three decades ago, current President and CEO William “Bill” Nason met Phil Morin, then-Owner of PM Construction. In 1992, Bill became Vice President of PM Construction and bought half the business. Together, Phil and Bill ran the business for 18 years until Bill bought him out in 2010.

“When people think of fire protection they often think of sprinkler systems, smoke detectors or fire alarms. These are important, but they still fall short of full protection. That’s where firestopping (compartmentation) comes in. By limiting fire and smoke to the room of origin with proper compartmentation, life safety is improved. The two companies go hand-in-hand because we ensure we implement firestopping solutions at each property PM Construction builds.”

NFS, which also has corporate office locations in Florida and North Carolina, did business in 20 states last year. None of it would be possible, Bill said, without his supportive and talented team by his side.

On a daily basis, Bill is responsible for ensuring that all company operations are moving in the right direction and that all employees have the tools they need to succeed. In July, the two companies cut the ribbon at their new shared 20,000 square-foot facility located at 19 Industrial Park Road.

“It’s rewarding to work together with key managers to create a plan for national success,” he said. “It’s also really rewarding to see the growth of key employees and to watch mid-level managers mature into their positions and handle complex, difficult projects.”