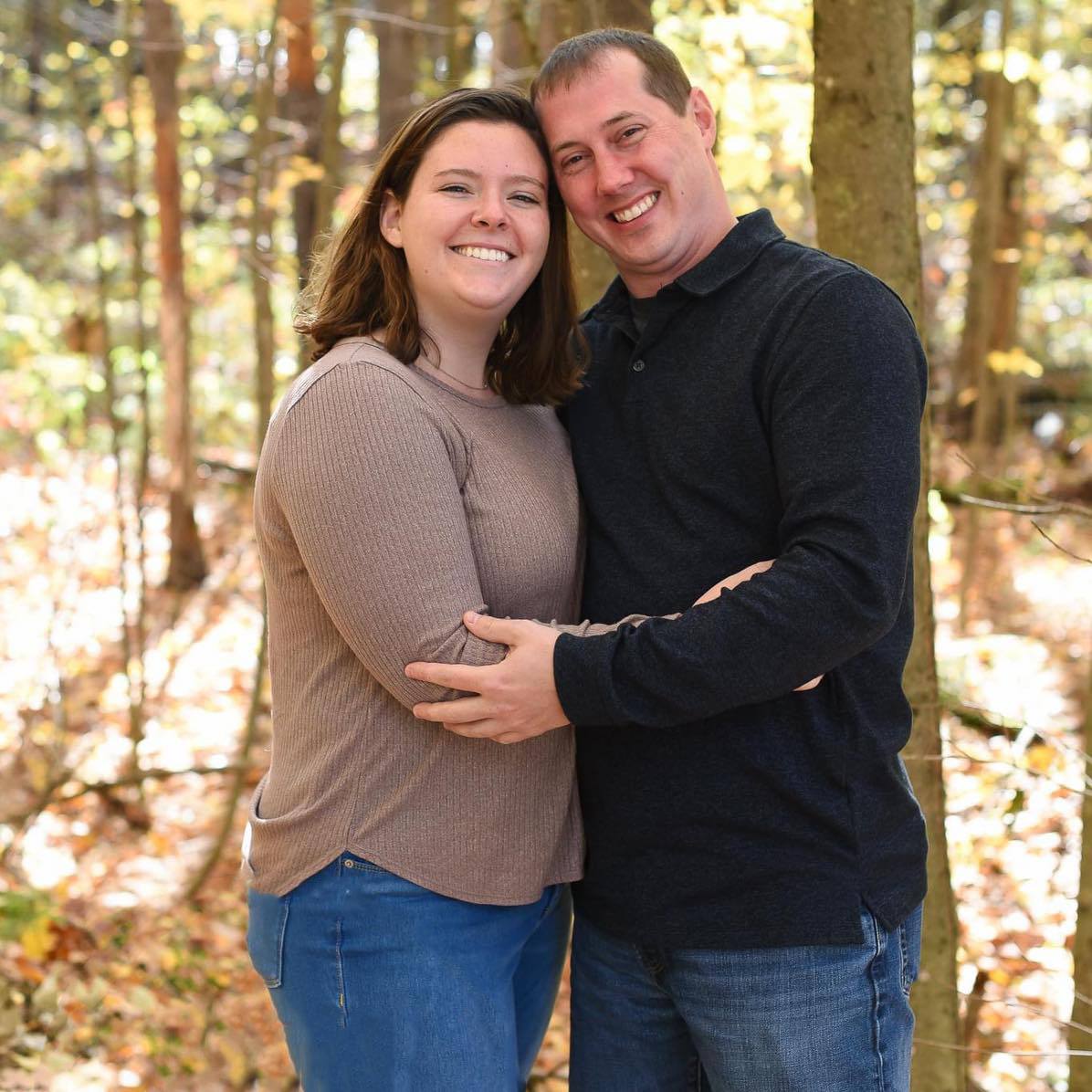 What would you do if a piece of your life, and heart, were slipping away? For Derek Fitzgerald, he bought the roller rink, Happy Wheels, which has been a pivotal part of his life.

For 23 years, Derek was an employee of the Happy Wheels roller rink and he worked at all four of the last locations around. His home base was in Portland, and when the location threatened to close and eventually met its demise, it was the first time in Derek’s life he didn’t have two jobs or more. When the location became available for sale, Derek took a leap of faith, worked out a purchase and sale agreement and was on his way to revitalizing and owning the rink.

He recalled the moderate renovation and expansion the rink underwent in the 70’s, as well as the complete renovation in the 90’s, where the only piece of the building left standing was the wall adorned with the Happy Wheels logo, steel girders, and posts. There were 7 locations during the company’s peak, but they weren’t always under the name Happy Wheels; you might recall one location as the Portland Rollerdome. When the original founders sold Happy Wheels, neither the employees nor the customers knew it was for sale. “It was surreal,” said Derek. “I remember thinking when the new owners came in and introduced themselves, we were on borrowed time.” Derek started questioning what he needed to do to acquire the company.

Determined to preserve roller skating, Derek said, “It's not going anywhere as long as I'm there.” Derek plans to bring in brand new skates and include some of the nostalgic pieces most patrons will remember. You may even see some old favorites like the lockers and concession equipment, but with a fresh update. Sessions will be the same as they were, including the hokey pokey, chicken dance and couples/buddy skate. Birthday party packages will be revamped, as well as the concession menu (which will include some old favorites).

Planning and hoping to open in Fall 2021, Derek first wants to pay homage to the folks who paved the way for roller skating by offering a soft opening that’ll be invitation only. The first Saturday open, he’s planning a big bang event to get people back.

“There was a huge community loss when the rink closed,” said Derek, “and a lot of people have been sad about it. I think there will be happy tears shed the day we open, and an outpouring of community support. When we get ready to turn the lights on, I will probably head on the floor first and kick things off from there. You can anticipate a speech, and special thank you’s before we get things rolling.”