Jeff Quirk: “Give me a kid who wants to learn confidence, intensity and a good attitude and I’ll give you an athlete.” 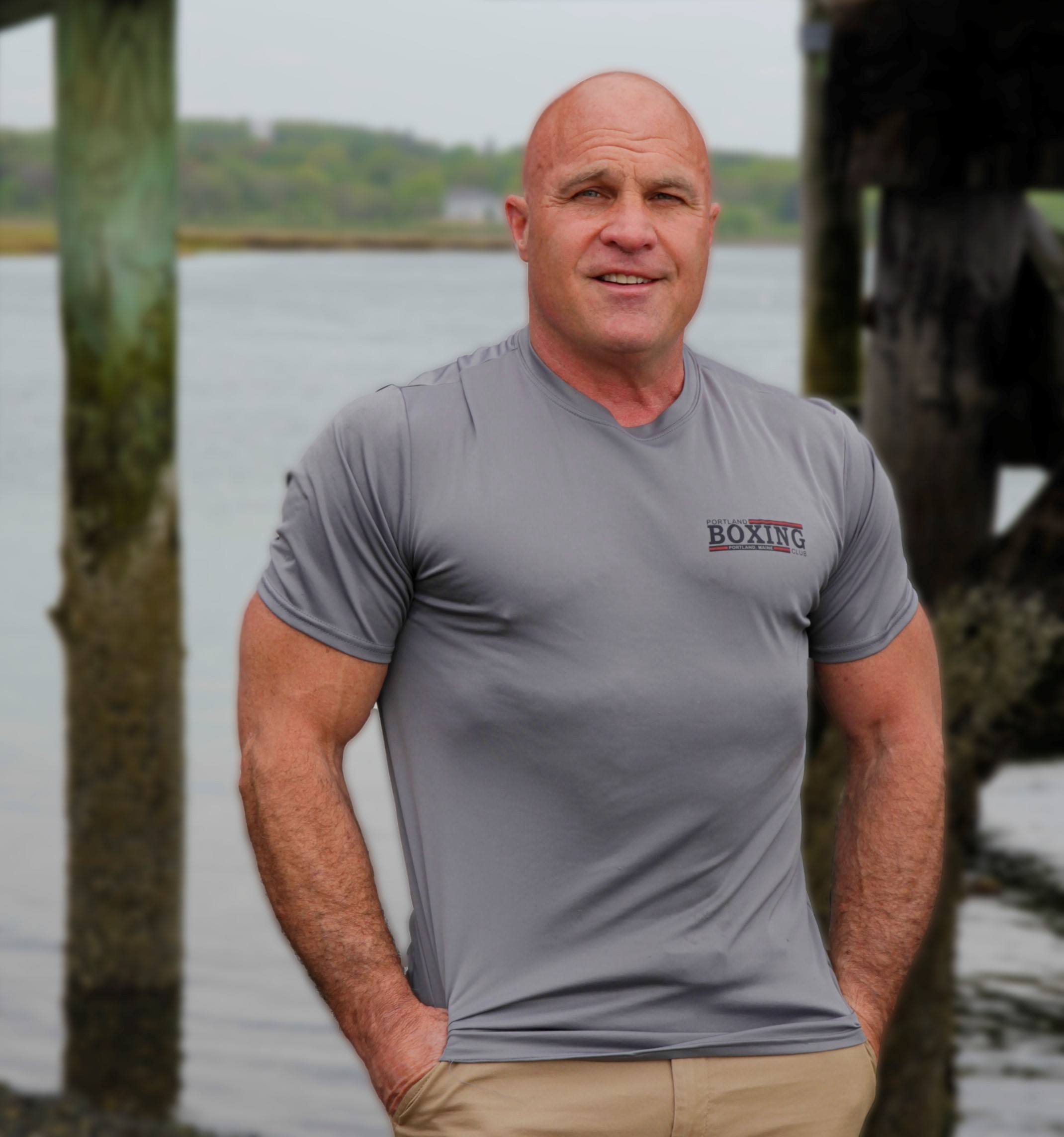 “Give me a kid who wants to learn confidence, intensity and a good attitude and I’ll give you an athlete.”

My life has been nothing short of a journey. My career started 31 years ago at CMP, I started my first summer job back in 1975 and I’ve been flipping houses on the side for a while now.  I’ve enjoyed these jobs, but my best jobs yet have been: Husband, Dad and Coach.

When I was diagnosed with last stage leukemia, my wife and I had our son Jason at the time and we weren’t sure if we’d be able to expand our family. I was renovating our home before I got sick and the upstairs was gutted to the studs. I felt this overwhelming responsibility to complete our home and not leave my family with a half finished house. I knew I had to pull through for my wife, son and our future. I felt like I was going to be one of the lucky ones who’d beat it and move on. I understood the seriousness of it, and came to terms that it would be a long hard road to get to remission, but I felt like I’d be okay.

My sickness was a setback. I was out of work for 19 months and couldn’t go back to CMP until I had a remission. That was hard for me because I wanted to go back, but despite my determination, CMP told me to rest, recover and call them first when I had a remission. I remember I called them on a Wednesday and told them I was in remission and they asked me to start work on Friday. I said, “Give me the weekend and I’ll be there Monday.” You never know what life will throw at you.

Ten and a half years later, we were blessed with our second son, Eric. I started coaching when our oldest son Jason was playing t-ball because I felt I had a lot that I could offer as a coach. I grew up playing sports and I know the camaraderie of being involved. Being part of their sports created a stronger bond between us and they enjoyed having me involved as a coach. Sports have always been a part of our lives, and there is a large collection of people who I’ve taken bits and pieces from to influence my own coaching style. Most notably, Bobby Russon, coach and owner of the Portland Boxing Club and Lance Johnson, who was the head coach for 10 years at Scarborough High School.

There’s a personal satisfaction when you share your knowledge with athletes who crave what you know. After all, life is what we learn from others and coaching is an opportunity to educate. Marty Merrill was one of those kids who gave me that personal satisfaction. He worked for me and caught on really quickly, becoming a better carpenter than me. I loved watching his confidence, intensity and attitude parallel his passion to succeed. When a 10 second moment took his life in a dirt bike accident, I decided to name a trophy after Marty.

The Marty Merrill CIA (Confidence, Intensity and Attitude) Award is given to the recipient by vote of the coaches and kids. Confidence, intensity and attitude are learned skills that kids can develop, no matter their athletic ability. It doesn’t go to the best player; it’s all stuff you work on yourself: practiced, improved and displayed behavior.

Your life could change in an instant if your day started 10 seconds earlier or later. We all have an expiration date and we don’t know when that is. I am extremely proud of our boys. Both serve our community in the military, Jason in the Coast Guard and Eric in the Army. Jason is a Portland Firefighter and Paramedic and Eric is still serving in the Army Reserves while he is attending Syracuse University on a full ROTC scholarship.  I’ve always told my boys that you need a lot of different skills in life to survive during tough economic times and you always have to have something in your back pocket.

If I’ve learned anything through the challenges in my own journey, it’s this: you can do anything you want in life, but you can’t do it all at once.