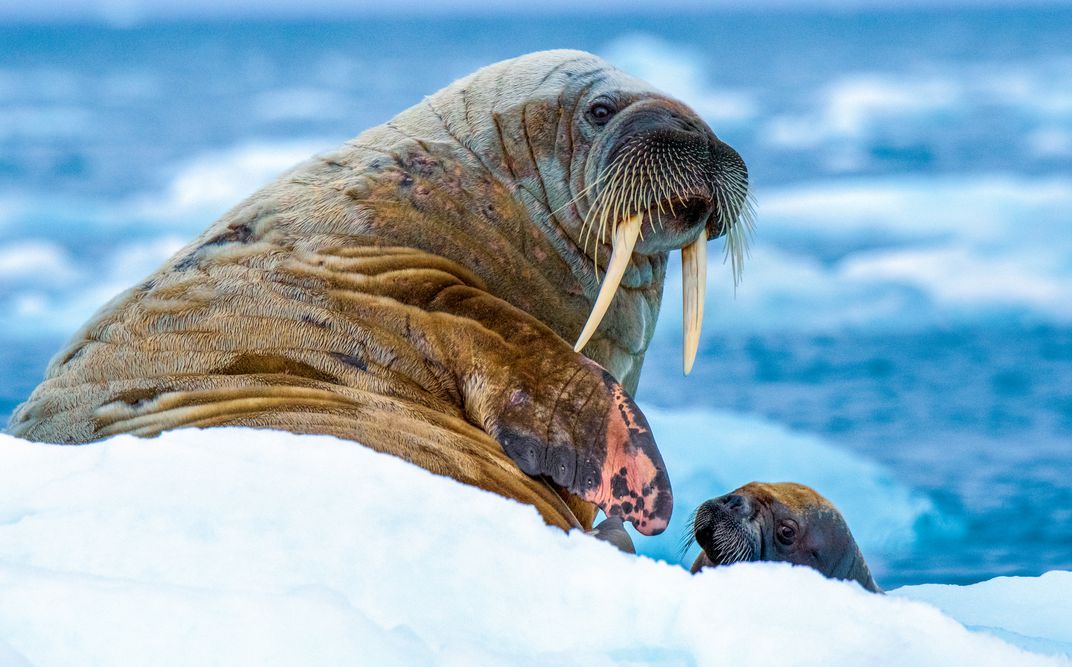 I was 10 years old in Bulgaria when my father took me into his dark room to develop a photo. When the photo came to life, it was of my mother. That was the first photo I saw developed, and when my passion for photography arose.

That moment was so special and it changed my life. I travelled all over Bulgaria capturing photographs of mountains, lakes, caves and really anything in nature.

After I got married, my wife and I moved to New York. We have $2,000 dollars in our pockets and thought we were rich. We had no idea how poor we really were.

We were trying to find an apartment but you had to prove where you worked, and we needed to prove we had a place to live to find a job. It was the worst catch twenty-two because our paperworks  anticipated arrival was at least 3 months. When we were on the train back to the friend’s house we were staying in, my wife and I were speaking in Bulgarian. A man had overheard our conversation and spoke to us about his construction project and that he had one apartment available.

I hugged and thanked him endlessly because he gave us our start.

I got my first job in Brooklyn and then continued on in my career to work for a web design company and a limo company. I really felt like my life was boring. I was working with a woman who discovered my photographs. I wasn’t (and I’m still not) one for self promotion. She thought they were so good she submitted them. I told her she was crazy, but I won the contest.

I kept my jobs at the web design and limo company, and step by step I started shooting weddings and began to turn my hobby into my career. I worked really hard, and was able to book my first trip: Alaska. We rented an RV because we had the freedom to choose where we went and we could sleep next to the ocean if we desired.

In 2018 my dream came true. I was able to take the trip of a lifetime to Svalbard. Wildlife is different there, animals aren’t that afraid of people. We were on a boat with about 200 people and they were all awestruck by a polar bear in the distance. I had my camera with me and turned around to see a Walrus. It was beautiful. Then, another head popped up and it was her baby. When we shared photos later, everyone was dumbfounded as to how I got the shot. I was just looking the other way.

I submitted my photo to Smithsonian at the last minute, and to my surprise, was selected as a finalist. The photo: “Walrus and Baby” can be voted on through the end of March at https://bit.ly/3evxC6Y

I’ve been in Maine for 15 years now. I totally love it here and being closer to nature. As a local international photographer, the competition for the Smithsonian was brutal, but it serves as a reminder that not many people get to turn their passion into their profession. I feel grateful to my father for sharing that moment and inspiring me so many years ago.