Lyric Music Theater Nominated for Heartbeat of Our Community Award 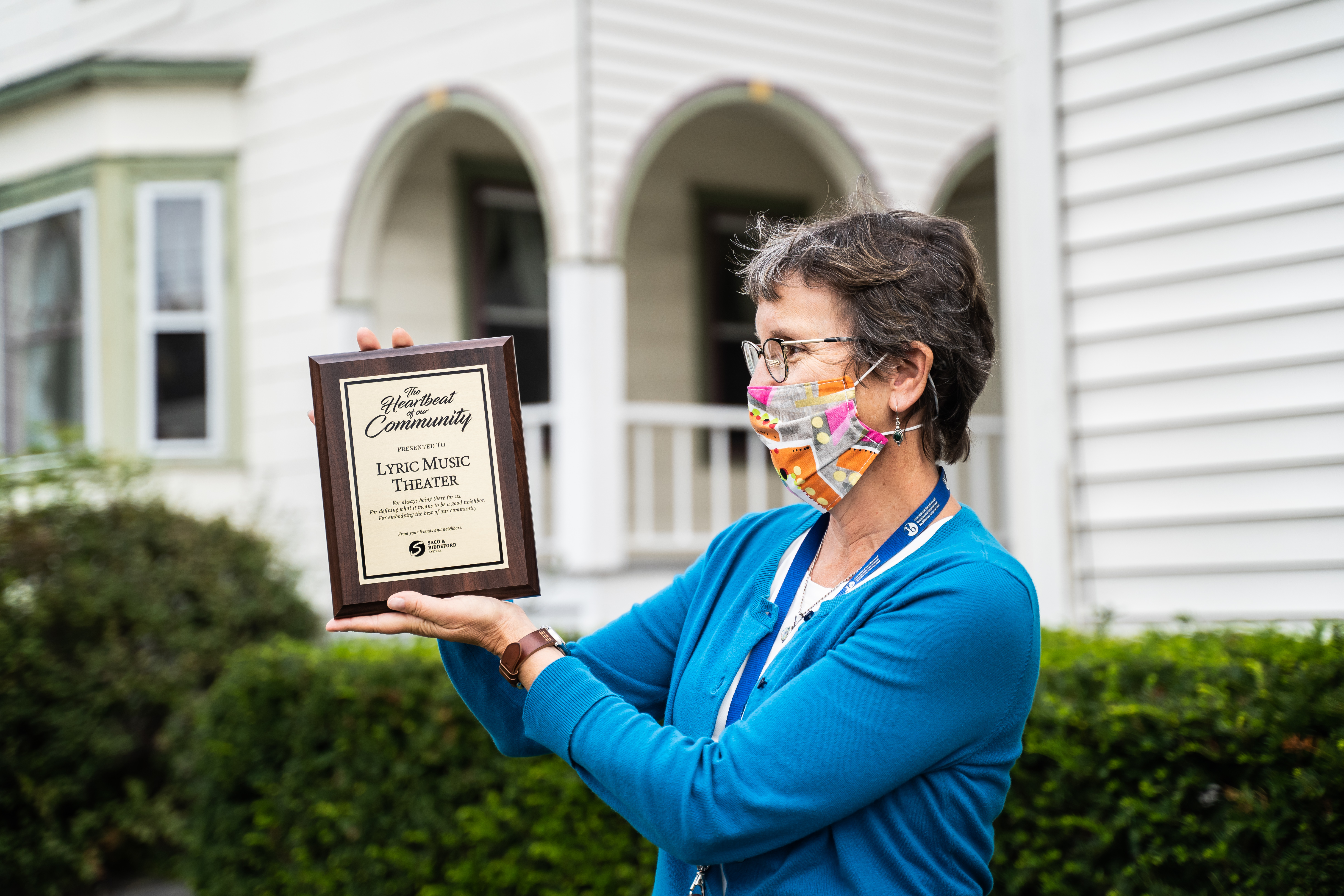 In 1953, a small group of musically-minded performers came together to open the Lyric Music Theatre. Over 67 years later, the location continues to foster an interest in theatre and music to the community at large.

Originally known as Portland Lyric Theater, initial meetings were held at the YMCA and Lee Recreation Building in Portland. The first production, “Kiss Me, Kate” was rehearsed at the Three Arts Studio and opened at the Deering High School auditorium in February of 1953.

Rapid growth led to location changes, and through the years the group experienced many trials and tribulations. At the close of the 1971 season at their second location in Portland, a fire destroyed the entire building and its content. Forced to relocate to temporary quarters, they found a permanent home six years later at 176 Sawyer Street, where they still are today.

The building, built in 1903 as a Pentecostal church, was in disrepair when purchased. After show setbacks and many years of working to refinish the old building, they finally had a place to call their own.

Lyric brings innovative productions to the local community, giving local artists an opportunity to perform, create and collaborate. Deeply invested in youth, they also host a children’s workshop series that helps children learn the importance of creative expression. In an effort to be inclusive, they also have sign language interpreted shows and sensory-friendly performances for those who may not otherwise be able to enjoy the experience.

It is for these reasons and many more that Lyric Music Theater has been selected as one of the winners of the Heartbeat of Our Community Award!
Congratulations and thank you for all you do!