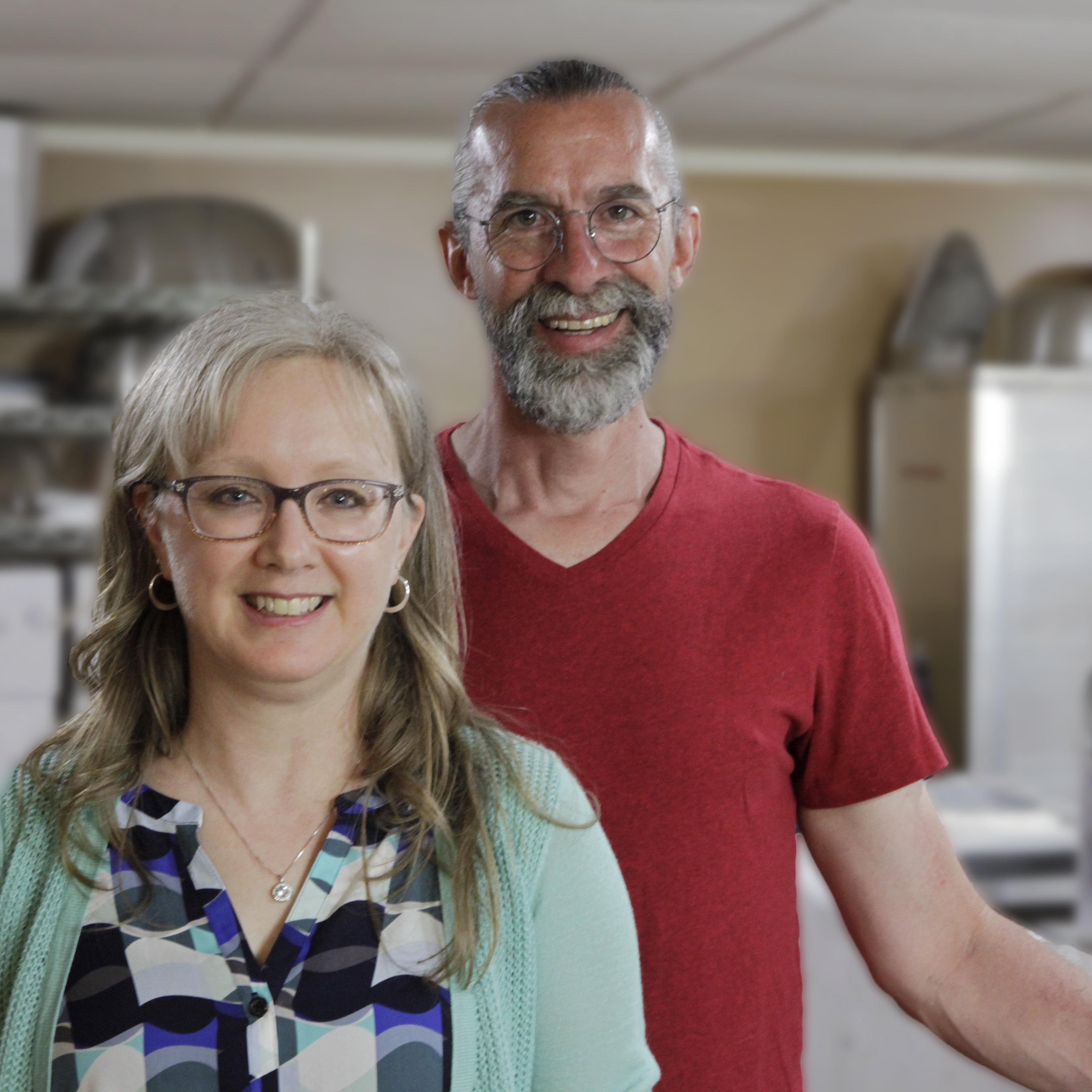 “We’d love to be the next Hershey… but it’s more important to us to keep that personal touch - that Maine trademark of hard working honest people who you know you can count on.” - Gerard & Malaika Picard - Maine Needham Company

It all started with wanting a decent cake. Gerard & Malaika Picard were planning their wedding and realized that a “good” cake wasn’t aligning with their budget. Gerard, being the determined man he is, thought he could do it on his own. To his surprise, he was successful and soon became the baker for his 10 brother’s and sister’s wedding cakes in the years that followed.

Working full time in the construction business, Gerard continued creating custom cakes and had heard Maine Needham Company was looking to sell. He thought it would pair well with cakes and help bring him out of the construction business. In entertaining the idea when the original owner first approached them, Gerard spent several weekends learning the process and getting a feel for it. Malaika went to scope things out and saw so much potential.

Gerard and Malaika discovered areas they thought they could improve as they learned more about the business. They did not want to change the product, but because there were two of them they knew they could change the process, production, distribution and utilize the internet which was untapped. “We’ve had a lot of fun,” said Malaika, “and we have enhanced our presence online and expanded from original to flavored candies. We’re both naturally hard workers and people pleasers, so having something that requires a lot of work is fulfilling to us. The fact that people love our product and continue to buy them inspires us to continue. We love hearing people’s stories about making them with their families.”

The challenges of the last year were no small feat for businesses. For the Picard’s it was instrumental to take a step back and breathe. They took a look at things from a bigger perspective noting that you can often get overwhelmed but the minutiae. They continued to support local businesses for their ingredients and packaging, and dove deeper into their online presence.

More recently, George and Malaika started working on #theWhereProject: as they discovered where their product was, they’d post a spotlight on the places where you can find them in an effort to support the businesses who support them. They’ve also started exploring new eateries and posting about their experiences on our social media.

“Our goals are to preserve, revitalize and expand the Maine Needhams. They are part of Maine’s tradition and we want to bring them back, help people rediscover the tradition and enjoy the candy.” 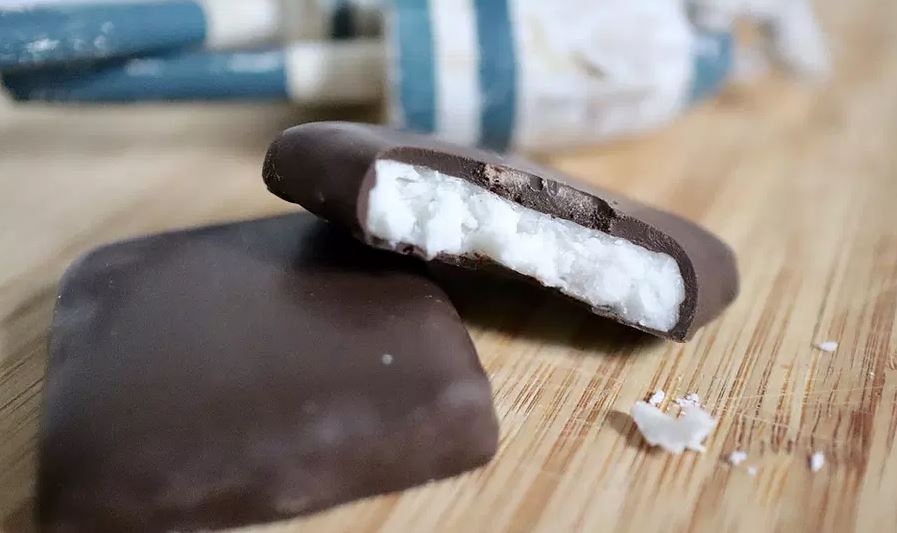