The Space Between - UNE Softball 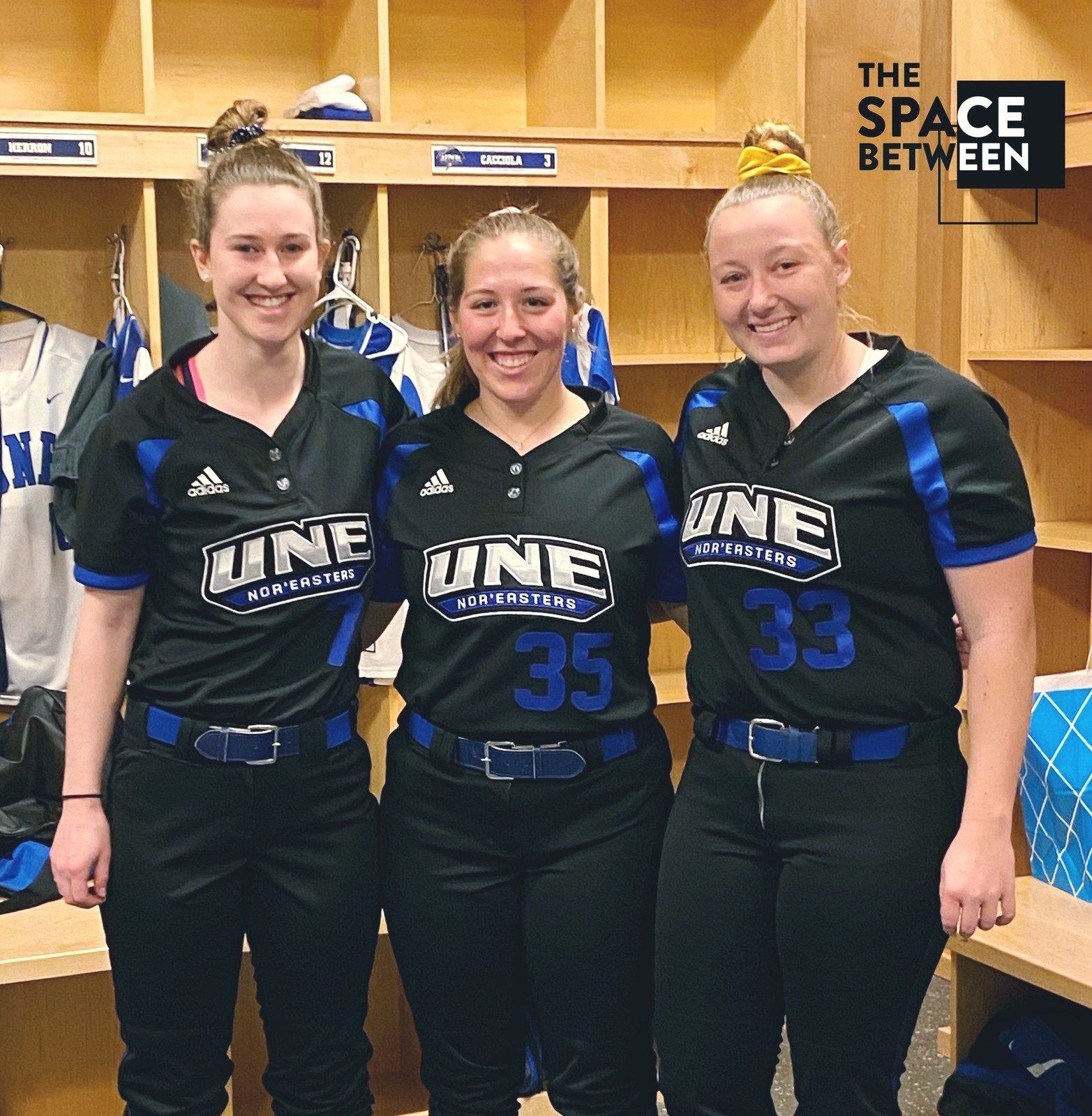 “There's no denying it’s been a struggle. There’s no manual or playbook on how to deal with this. I just keep reminding the team not to be afraid to ask questions, not to pass judgment and they’re never alone.”

University of New England Coach Dan Letellier, CCC Coach of the year 2011 and 2019, shared this wisdom with his softball team when he heartbrokenly delivered the news that all spring sports were cancelled. “Lots of tears were shed,” Dan said, “amongst the 18 teammates, 3 of which are graduating seniors. One of the seniors had been injured since high school, and after recovering from 5 surgeries, this was her year to start at 3rd base.”

When concerns started becoming more serious, the team received word that their spring training trip was cancelled. Just 24 hours later, they received the devastating news from their coach that their entire season was over. The team had been hard at work since January 15th training 6 days a week, team building, lifting and practicing.

How do you overcome the heartbreak and stay connected with your team? “I am so thankful for technology,” said Dan. The teammates, coaches and even alumni have been utilizing zoom meetings and Facetime to check in on each other. “The team is so used to their routine,” Dan continued, “that making adjustments to online learning and new socialization has been a tough adjustment. I am so glad to see that they’re all checking in with each other and making sure that they’re sticking together even though they’re apart.”

To recognize their accomplishments, Coach Dan is hosting a Zoom banquet to send off the seniors and connect the team as the “season” comes to close. “The courage and strength just shows their resilience,” Dan said, “as they face the changes together. They are more than just players on a team, they’re family.”