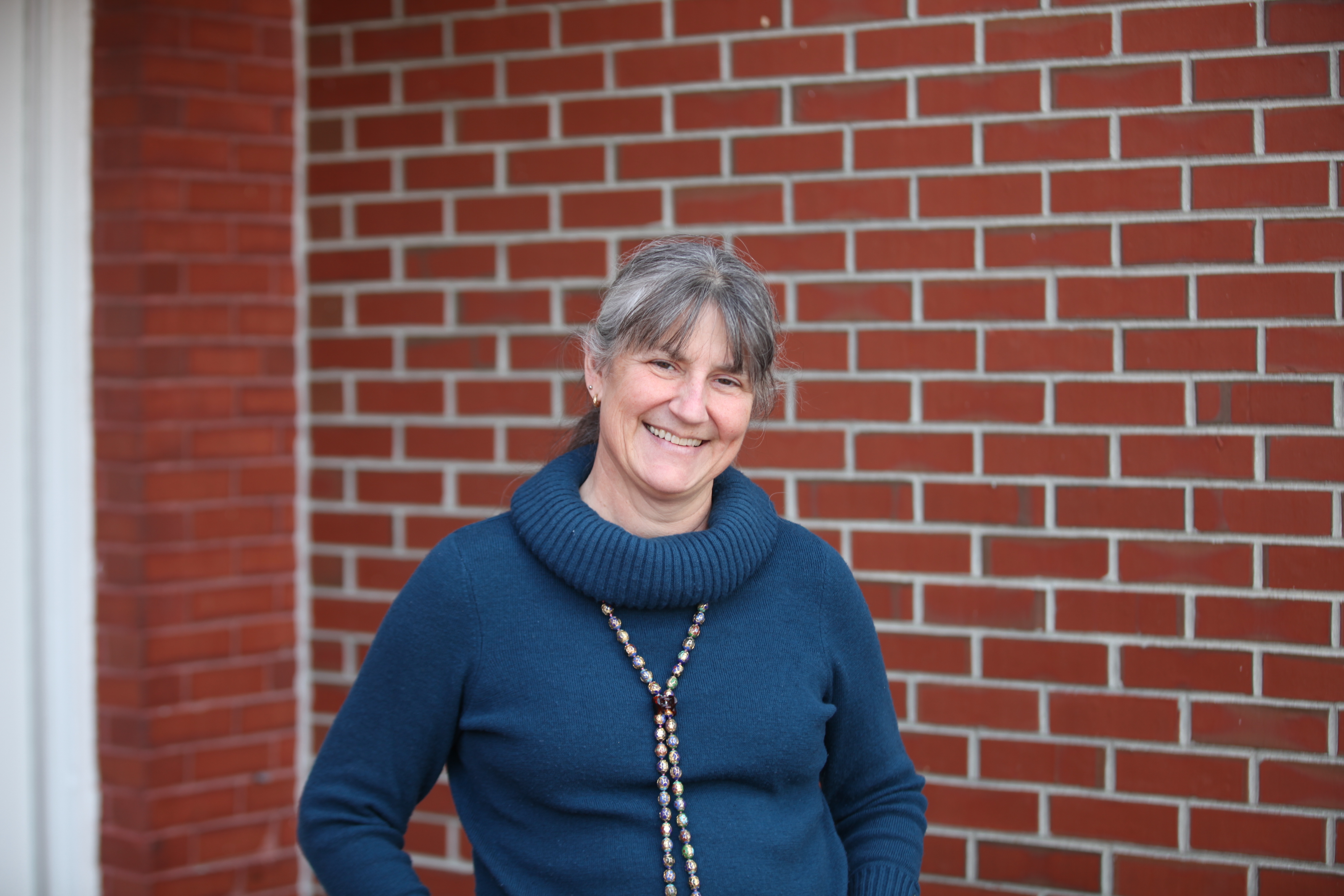 For DeAnn Lewis, prior VP Information Security Officer at Saco & Biddeford Savings, the decision to retire was something that had been increasingly on her mind as she grew older. After having worked 37 years working in the banking industry, she was ready to move on to the next chapter in her life.

DeAnn received her Bachelor's degree in Philosophy from Colby College in 1981 and her Master’s Degree in Public Policy and management from the Muskie School of Public Service at the University of Southern Maine in 1993.

From 1985 to 2012, DeAnn worked in Corporate Compliance, Audit and Operational Risk Management for international banks. In 2013, she worked as an Auditor Analyst at an energy services and delivery company from 2013-2014.

Seeking a change of pace and desiring a close-knit, community feel, DeAnn joined SBSI in January 2014 as a General Bank Auditor. In 2016, she was promoted to Assistant Vice President, and then Vice President in 2017. DeAnn received another promotion in 2018 when she accepted the position of Information Security Officer.

“Compliance was a good fit for me because it is very analytical,” she said.

As one of the first generations of Compliance Officers, DeAnn helped pave the way of understanding for banks through analysis and implementation of regulations. Since its emergence in the early 1990’s, compliance work has grown from one person advising on most regulations, to a large discipline in which most people have specific specialties.

According to DeAnn, working at Saco & Biddeford Savings served as a “breath of fresh air.” Having worked for bigger, international banks in the past, she appreciated working for a company that was “more community involved and community oriented.”

“When you work for a huge company, you just feel like a little cog in a great big wheel,” she said. “But at SBSI, it was easy to establish close connections and talk to people across departments. I was able to get a better sense of how people operated across the board, and that wouldn’t have been obtainable at the other banks I worked for.”

Regulations are always changing, but DeAnn said she always enjoyed being a part of that process. While it presented challenges at times, she also found it very rewarding because it allowed her to constantly be learning new things and didn’t restrict her to one area of the bank at all times.

DeAnn also notes that while technologies have become increasingly complicated and increasingly interconnected, they provided a welcome change in a career dominated by paperwork. Before the many technological advancements, everyone had to be working in the same building and physical memos had to be typed, copied and physically stored on file somewhere at the bank..

“Now banks have remote meetings, there are almost no paper files at all, and the people you work with may be working hundreds of miles away from you,” she said. “I wouldn’t go back to the way things used to be, but it is fascinating to reflect on just how much has changed over the years.”

Since she retired in December 2021, DeAnn has dedicated much time to her hobbies in gardening, rug hooking and going to museums. While she misses the analytical aspects of critical thinking that came with her career, she enjoys having hobbies that have more tangible results than risk management.

"When I garden, I have tomatoes and flowers to show for it,” she said.

Join us in congratulating DeAnn on this important life milestone. Thank you for all your hard work and dedication to SBSI over the years, we wish you all the best!