After Lyme Disease Diagnosis, Adina Bercowicz Shares Her Story to Educate Others 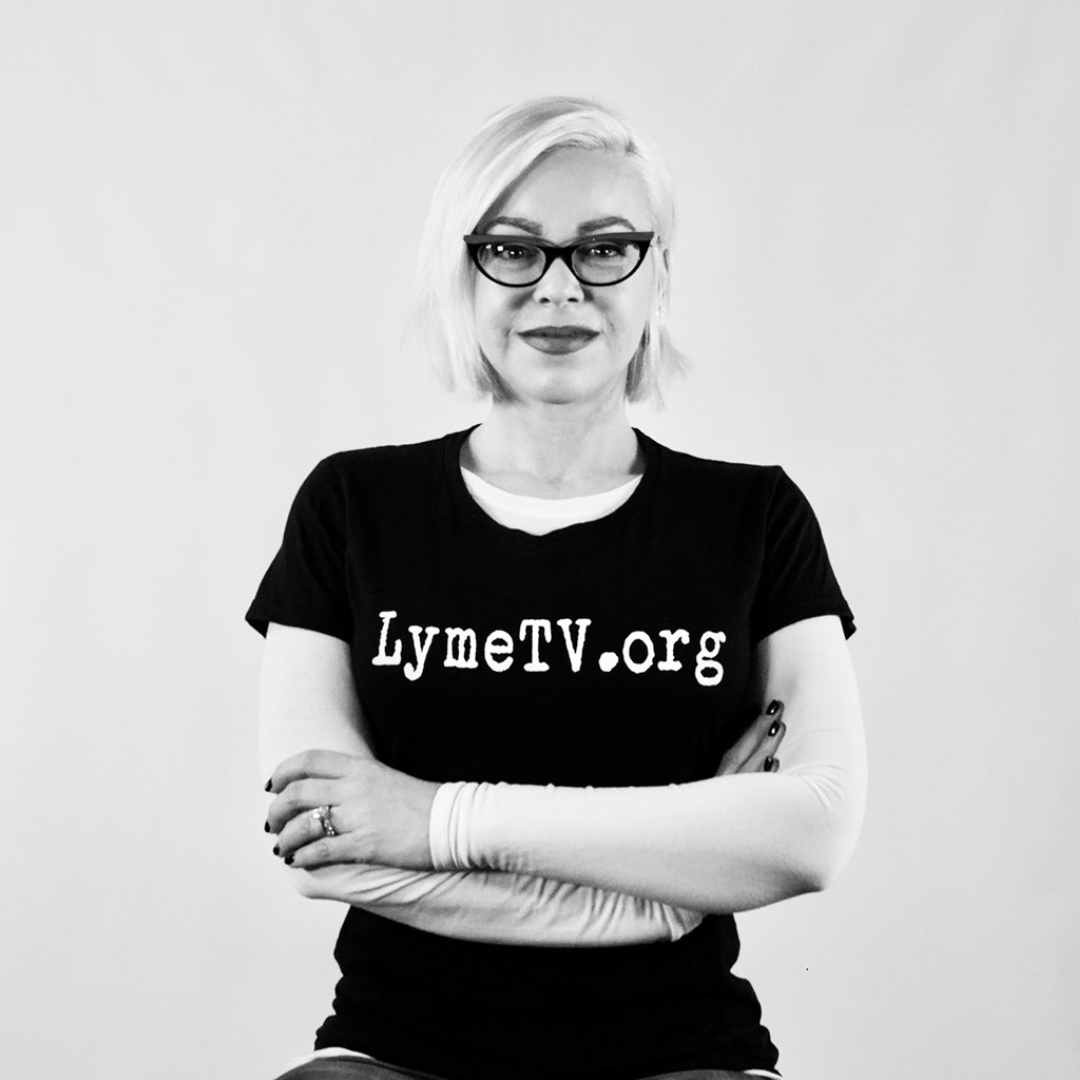 “I’m from Miami, so I knew nothing about ticks growing up. I didn’t know they were dangerous. I didn’t know that my horrible, debilitating symptoms in 2013 weren’t due to my pregnancy, but rather Lyme Disease — and I certainly didn’t know how much this diagnosis was going to change my life.

I experienced really bad cognitive decline. I was reassured that it was normal to not feel well when you’re pregnant, but I didn’t feel any better after my son was born. Things just got worse. While I was applying for graduate school for my Master in Nonprofit Leadership, my symptoms were unbearable and debilitating. I was so sick that I wanted to die.

It wasn’t until 2015 that I was diagnosed with late-stage Neurological Lyme Disease, multiple co-infections and eventually, brain damage and secondary diseases from a tick bite. Once treatment began, I knew I was on the path of improvement but wasn’t out of the woods.

As an extra precaution, I had my son tested after he started complaining of leg pain and found out he had the same exact disease strains as me which confirmed I had Lyme Disease while I was pregnant. He has some health issues that may be related to it, but overall he is healthy.

After learning of my diagnosis, I became deeply frustrated with the lack of scientific knowledge in the medical community about tick-borne diseases and proper treatments. The Center for Disease Control states that recent estimates suggest that approximately 476,000 people may get Lyme Disease each year in the United States alone.

The disease is difficult to diagnose because early symptoms such as fever, severe fatigue and achiness are common in many other illnesses and blood tests are not always dependable, especially early in the disease. If caught early, it may be treated successfully. Otherwise, it may become a chronic disease with symptoms that last a lifetime.

Luckily there are a lot of nonprofits funding Lyme Disease scientific research with treatment grants and support groups, but I found there weren’t many that focused primarily on prevention. I decided I wanted to focus my life’s work on tick prevention because I knew first-hand just how devastating it’s effects could be on a person and their family.

In 2017, I started LymeTV, a volunteer-based registered non-profit organization based in Maine that is dedicated to educating the world about Lyme disease and other dangerous tick-borne infectious diseases located worldwide. Currently, one of our programs is used by schools located in 11 counties and 8 other states in the US and Canada.

Our goal is to reduce the incidence of these diseases through educational outreach and community service. Unfortunately, not a lot of people know all the signs and symptoms. To make matters worse, everyone experiences different symptoms at different times and some people experience no symptoms at all. People need to know that it just takes one tick bite to lose everything in your life. Education is key and knowledge is power.

I wanted to focus on providing the most robust, scientifically proven information all in one place where doctors and clinicians can come and find the best research. There is a section for doctors on our website, as well as the prevention page for the general public.

We partner with other organizations such as Preble Street and Maine Needs providing materials such as tick repellent, permethrin-treated socks, brochures and other educational materials. We offer youth education classes and are currently working on various film projects.

It’s been almost ten years since I first became sick, and my health only continues to decline. My husband is my caretaker, and that’s been hard because we didn’t expect to be in this position so young. I try not to feel guilty about my son seeing me so debilitated. I like to think that my sickness makes him more aware and compassionate toward people with disabilities, but at the same time, I feel guilty that I’m not the healthy, strong parent.

I can’t pick him up and swing him around. If I go for a walk outside, I need my walker. I’m a part-time wheelchair user so I can’t stand for too long. Lyme has just taken away such a large part of who I am.

It’s hard, but he is one of the reasons I keep going. He’s young and I have to make sure I am here. It’s become my life's mission to educate others about it too. I have to keep going so people don’t go through this.”

To learn more about Adina and LymeTV, visit: https://lymetv.org/ and for more information about Lyme Disease statistical information, visit the CDC website: https://bit.ly/3ozRXvu