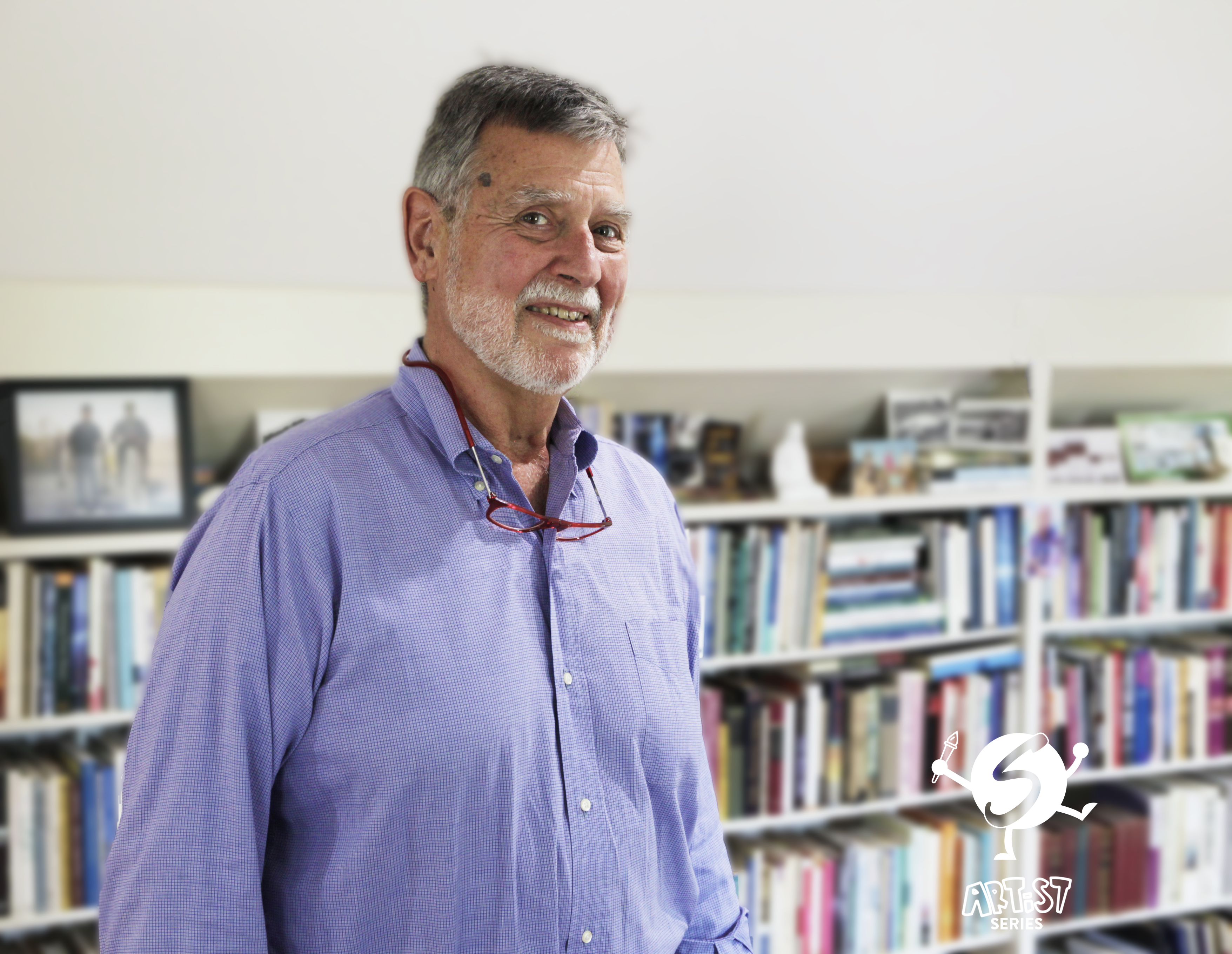 I’ve been a mystery fan since I was a little kid; I enjoyed Alfred Hitchcock, Rod Sterling and the Twilight Zone, John McDonald, Travis McGee, The Hardy Boys and Nancy Drew.

I grew up in Boston and city life was always exciting for me. Both my Father and Grandfather worked in the city; my Dad was the Chief Engineer for Mass Port Authority and my Grandfather was a carpenter before he became a building inspector. I went to Boston Latin School and followed in my family’s footsteps by working for the city in construction. One summer, I worked in a 70 ft hole in South Station before I gave it up.

Right after highschool, I went to Colby College. I worked in Boothbay Harbor at Ebbtide Grill in the summers and I lived in Waterville for 5 years after graduation. I’d met my wife in the years in between and after we got married, we moved around the country. She was a public school administrator and I was a freelance writer. We spent time in Oregon and Connecticut before venturing back to New Hampshire. Eventually, we settled down roots in Maine in 2012.

I was fortunate while we were travelling to have a background in technology. I could pick up work when we were near a city with decent infrastructure. I wrote for Intel, Nike and eventually the New Hampshire Sea Grant Project. We bounced around a lot so I hadn’t been able to put much attention into getting published. When we settled in Maine, I took the opportunity to talk to publishers and agents to get more people to read what I was doing.

We purchased our home in part due to the large home office with an entire wall of built- in bookshelves; for the first time in my life all of my books are all living outside of boxes. I eased myself into retirement around 2012 and began working on my first series, featuring Elder Darrow. My childhood and young adult working life filtered into my consciousness and influenced my writing. The series is set in Boston and the main character is an alcoholic who decides to buy a bar and turn it into a jazz bar.

I was fortunate to find a publisher who is a local Maine publisher. I connected with him in Farmington and joined his repertoire of 50 writers. I published my first book in 2015 and hope to publish the sixth book this Fall.

Being raised in the working class culture of Boston has allowed me to tie that flair into my writing, and I look forward to what’s to come in the future… maybe a parallel project where Portlandia meets Moonlighting… stay tuned.