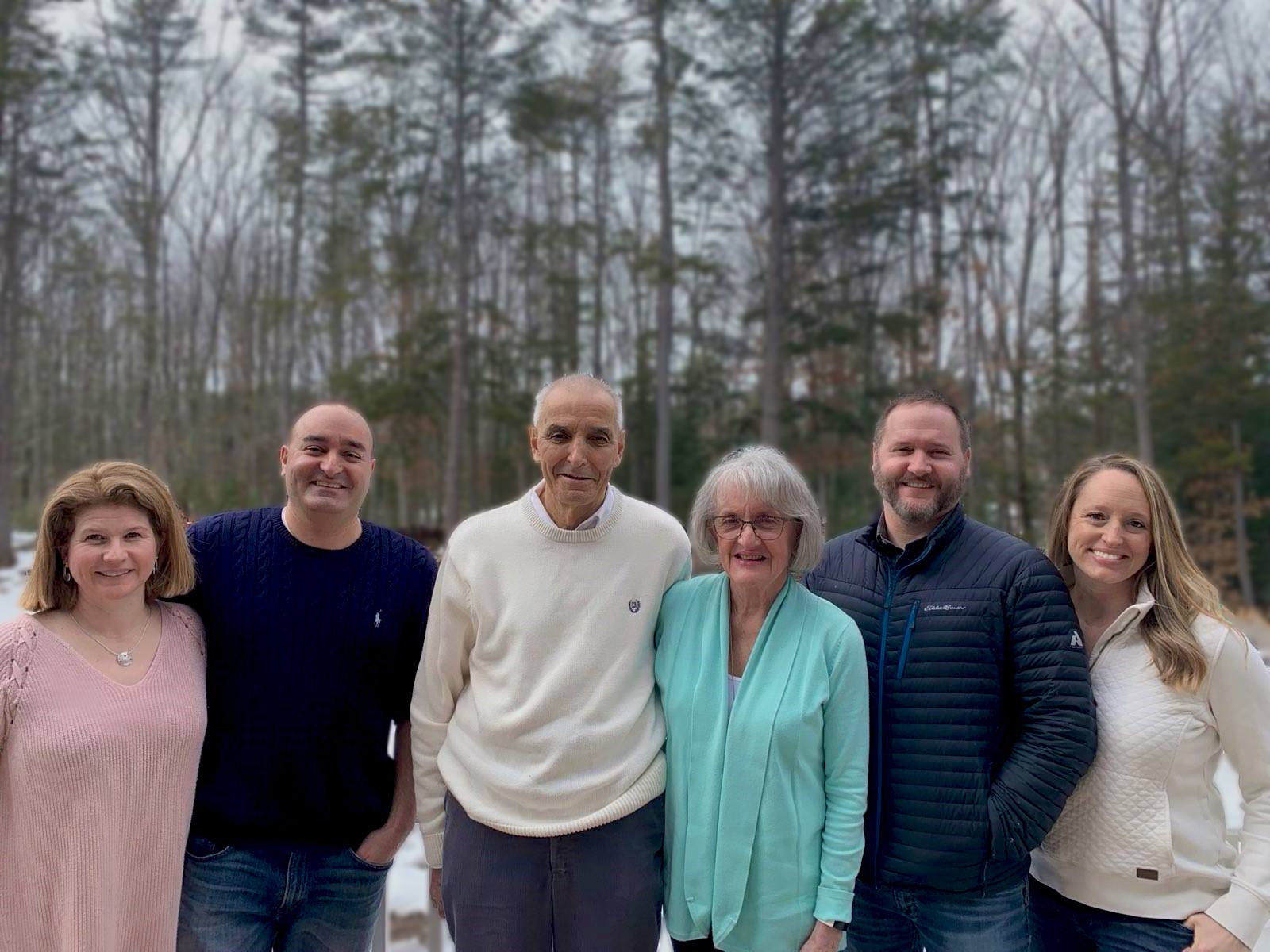 Education has a way of coming full circle for many people... none more so than for the Marines family.

Starting in 1964, Jon Marines’s father, James Marines, started his 40 year career right here in Saco. He would go on to work at Fairfield, Young and Burns Schools’. During that span, he was drafted in 1968-1970 for military intelligence in the Vietnam War. Upon his return, you could find him right back in his classroom.  After marrying Evangeline Marines they eventually both taught at C.K. Burns School.  She had a 34 year tenure in education.

Jon and his brother Charles naturally found their way into teaching by example of their parents. They spent time after school helping out by grading papers or helping with bulletin boards. When the time came for their in the classroom training, they both taught under Bob Northrup, just as their father had Bob as a student teacher.

Jon and Charles both met their wives, Sarah and Jen, also teachers, at University of Maine Farmington. Jon’s wife Sarah lived in the dorm room on the floor exactly one floor below their freshman year. As they continued their educational quest, they were inseparable and took their practicum, and every class together.

Throughout their careers they’ve taught different grades and in different schools, but last year they were brought back together again in the same school in classrooms side by side as Mr. & Mrs. Marines, carrying on the legacy of Jon’s parents at Lyman Elementary School.