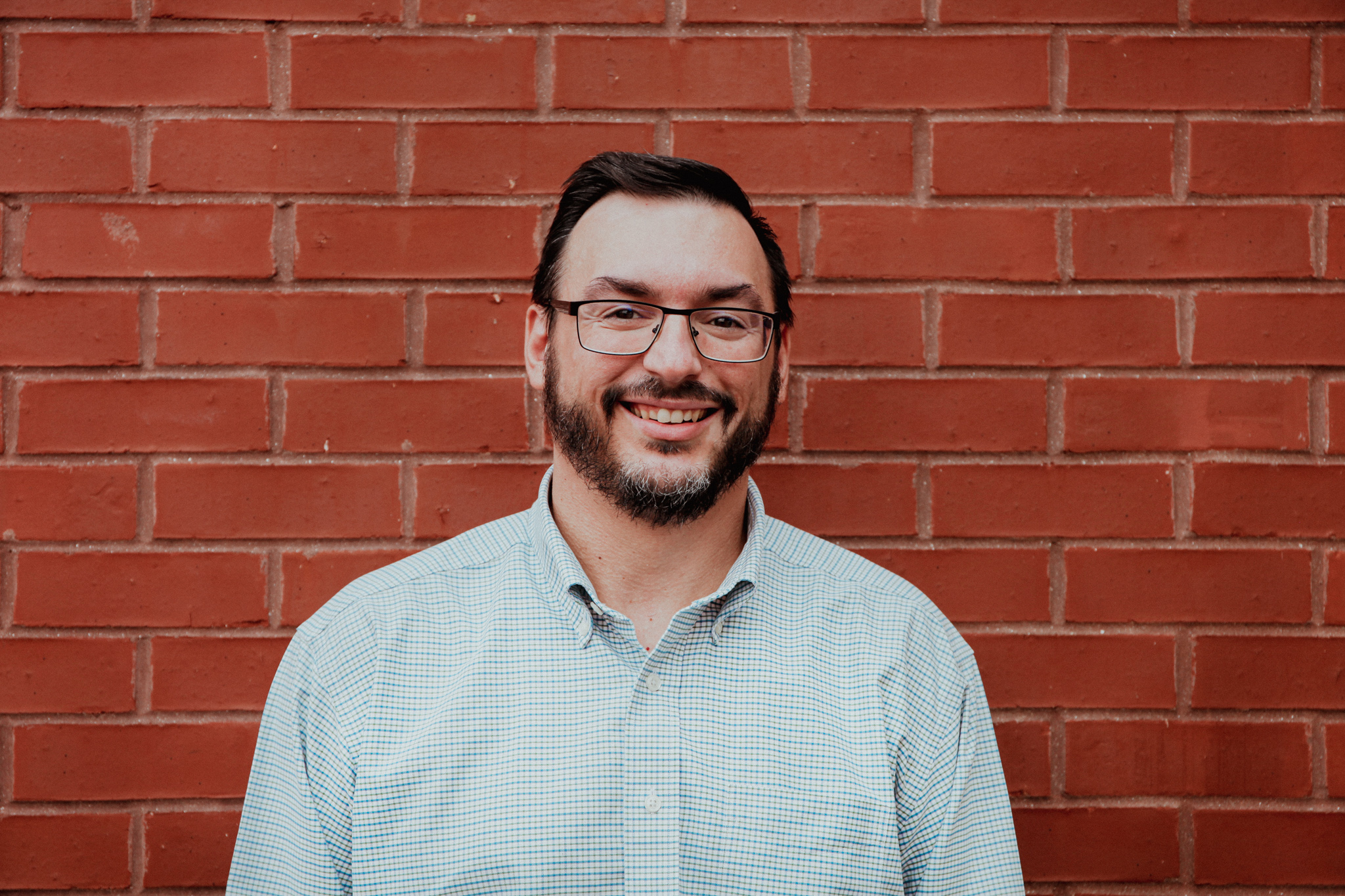 However, where I had already worked so many hours as a seasonal worker that year, HR decided to make my date of hire retroactive to the beginning of the year. That’s why I believe I am the only employee that has their date of hire as New Year’s Day.

Once I went full-time, I didn’t stay a teller long. By the end of 1997, I accepted the position of Operations Specialist. My primary duties involved overseeing SBSI’s debit card program, which was relatively new to the bank at the time, as well as some basic troubleshooting of the ATMs.

Eventually I became a little more involved with other aspects of the Operations Department, such as processing and delivering daily reports to different departments (nothing was stored electronically back then) and with the implementation of the online banking system later on.

I didn’t have any management experience then, but I already knew those systems very well and decided to apply even though I thought it was a long shot. I interviewed for the position and received an offer in February of 2003. The rest, as they say, is history. I was promoted to Assistant Vice President in 2012 and Vice President in 2018.

While the department and the services we offer have expanded as well as my title changing a few times, the core of what I do hasn’t changed very much over the years. What has changed drastically, however, is the pace. Digital Banking is always evolving. Technology changes so rapidly and the use of these services has grown tremendously. It can be a whirlwind at times.

For me, SBSI is so special because of the value it places on its employees and their families. I have three boys and an amazing wife that works as a nurse at one of the local hospitals. Our schedule can often become a challenge, especially over these last two years where the pandemic has frequently forced the schools to move to remote learning, but the bank has been so accommodating.

I have been so fortunate to have the flexibility in my job that allows me to work from home or take my kids to an appointment or practice during these difficult times. I half-joke that it is no picnic trying to work from home while getting three boys to complete their remote learning at the same time, but I am so grateful for the opportunity to do so.

I’d have to say free time is one of the rarest things I come across. I work and my wife works a healthy mix of nights, weekends and holidays. We have three boys to take care of. I have no complaints, however, as taking this road has brought my family closer together. However bumpy it may get along the way, the experience is unique and special, and I wouldn’t trade it for anything.

When I do get a little time to myself, I enjoy rooting for the New England sports teams or watching movies. I don’t mind attending a good concert every now and then either. I try to be very active in my kids’ activities as well, attending as many of their events as possible or coaching one of their teams from time to time.

Over the next few years, as they get a little older, I am looking forward to the opportunity to travel a bit more with my wife and see what having free time is actually like.” — Mark Hodgdon

Please join us in congratulating Mark on his 25 year work anniversary!