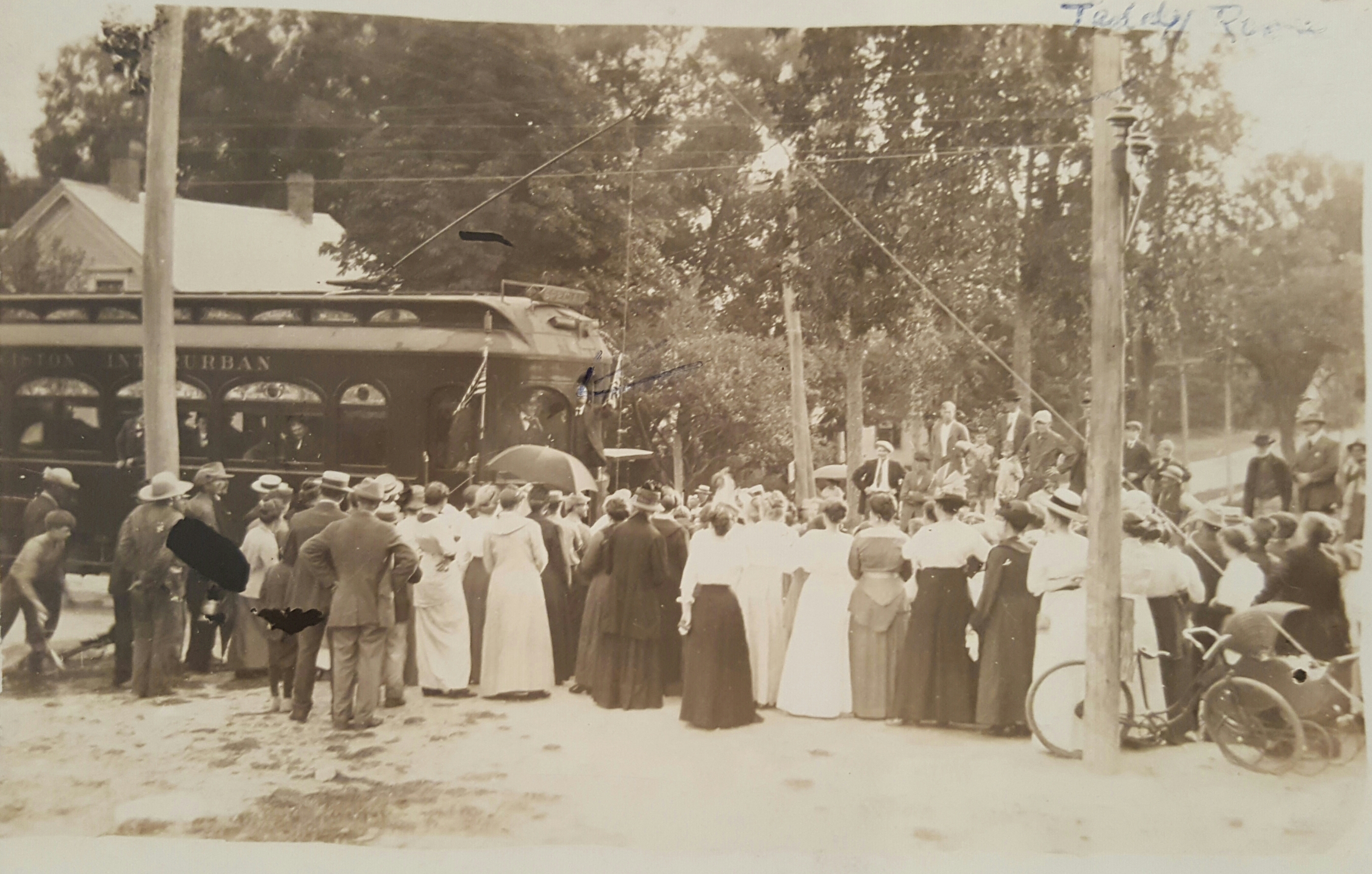 “My Dad’s a little different but he does amazing things.” I think that’s what my boys would say about me, and that’s what inspires me most; I want to be a good role model for them.

I don’t operate the trolleys, and I’m not a rail enthusiast, but I’ve been a member of the Seashore Trolley Museum (STM) for 30 years. I grew up in the Kennebunk's and was first introduced to trains when I was around 7 years old. There was a drugstore downtown and they were doing a holiday giveaway. I won the toy train set, but to this day I don’t really remember playing with it. My fascination didn’t really become a thing until our second son was born.

We lived close to the STM, and when my wife and our newborn baby needed a rest one afternoon, I took our oldest son down to the Museum. The gal who sold tickets was a classmate of mine from the 60’s and encouraged me to take out a membership. For the first 5 years, we went as a family but hadn’t started any volunteering yet.

Because we were members, we’d receive the museum newsletter. I grew to love it because it gave a behind the scenes look at the staff and volunteers so I became interested in what was going on that the average visitor wouldn’t know. I was working in insurance sales and a client of mine had become a member when he retired. He went on to become an operator, then a trustee. In 1996 he’d just come from a museum meeting before we were set to meet. One of the common subjects at the meeting was how the museum had always struggled with general funds. They really needed an endowment and my client  mentioned to the Chairman of Board that I had a lot of community connections.

Some life circumstances had changed for our family so when the chairman of the Board asked me if I would be willing to research and draft a presentation to the Board on how to create an endowment, I didn't think twice about it. Helping to establish the museum's endowment was my first volunteer activity to help the Museum.