The Space Between - Noah Tranten 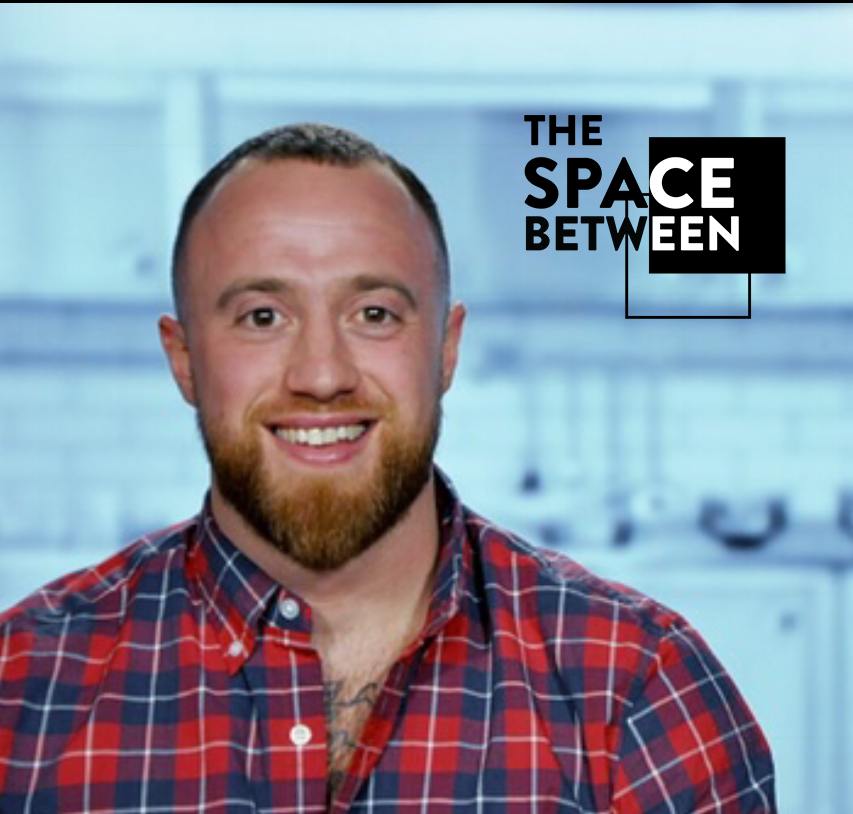 Do good by your community; if you're capable, it's your obligation. Wise advice imparted on Topset Meals, LLC owner Noah Tranten, from his father.

Growing up, Noah’s parents owned a grocery store in a small community where they employed half of the town. Reflecting on his upbringing Noah recalled the instilled value, the importance of giving back, so he made it his personal mission to be an unsung hero in his community.

“A lot of times,” he said, “I think about a Jim Carrey quote that’s stuck with me. I can’t remember it exactly, but it’s about a homeless man sitting hungry on the side of the road and a person with a meal goes up to him with a camera. The homeless guy is desperate for food, and the giver expects to capture the glory and recognition. I never want to be that person. I’m old school and a proponent of doing good without recognition because it’s the right thing to do.”

There was a group of people that walked by Noah’s apartment in Downtown Portland daily. Curiosity struck, and he discovered the group was from The Iris Network, a group that helps people who are visually impaired or blind attain independence and community integration. Noah started volunteering and offering group exercise sessions, since he was a trainer with a degree in Exercise Science. At lunch time, the group was served a disappointing bowl of cereal and sandwich which disheartened Noah. It was then he realized an innate need to connect people with quality food.

Noah’s idea for Topset Meals cultivated inside his Downtown Portland apartment, which he stripped down to be a temporary workspace for production. Training clients alone was not providing a feeling of fulfillment and Noah knew he could positively affect more people than he was. His Iris friends and training clients sparked something inside of him after seeing what they ate as a whole. The mission at Topset is to fuel the body optimally with locally sourced ingredients by creating purposeful nutrient-balanced meals for those in our communities. The food they serve is for everyone, regardless of age, or lifestyle. It’s a family that is all inclusive with a single goal of enjoying good food that's good for you. They’ve built their reputation on quality products and integrity. However, business now is not business as usual.

The hardest thing for Noah has been navigating the ever changing market. “It’s been challenging,” he said, “to keep our costs exactly the same while paying sometimes close to double on our goods.” Quality, local sourced and nutrient rich meals are the integrity of the business, so the domino effect of the market is truly making it harder. Rather than dwelling on the challenges at hand, Noah is viewing them as learning opportunities saying, “We’ve had to improvise and buy things from other small businesses and restaurants that need to move products. I like to think that we provide more than food, so it’s vital that we continue to provide for our customers, despite the missing human connection that's intertwined.”

Topset has also transitioned from a pick-up location, to providing home delivery. Managing the changing business model has been tough. There are an average of 60 home deliveries, but the staffing has remained the same and the workload has more than doubled. Noah feels fortunate though to be doing well. “Watching our network of friends and fellow business owners struggling, made me feel guilty… so I guess there was a moral obligation from the get-go to do as much good as we can from week to week for everyone struggling.”

Noah has been making donations to those in need in the community such as the immunocompromised and elderly. “I like to pick people who are in need. I just feed them. I don’t charge anything. I don’t need anything.” Noah has been an encouraging, positive light for people, and it’s an important role to play. “I have the ability to better people's lives with food. I’m capable, it’s my obligation and I’m really lucky,” he said.